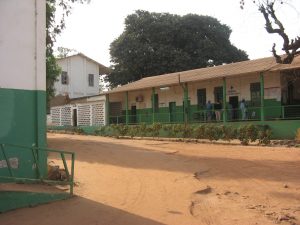 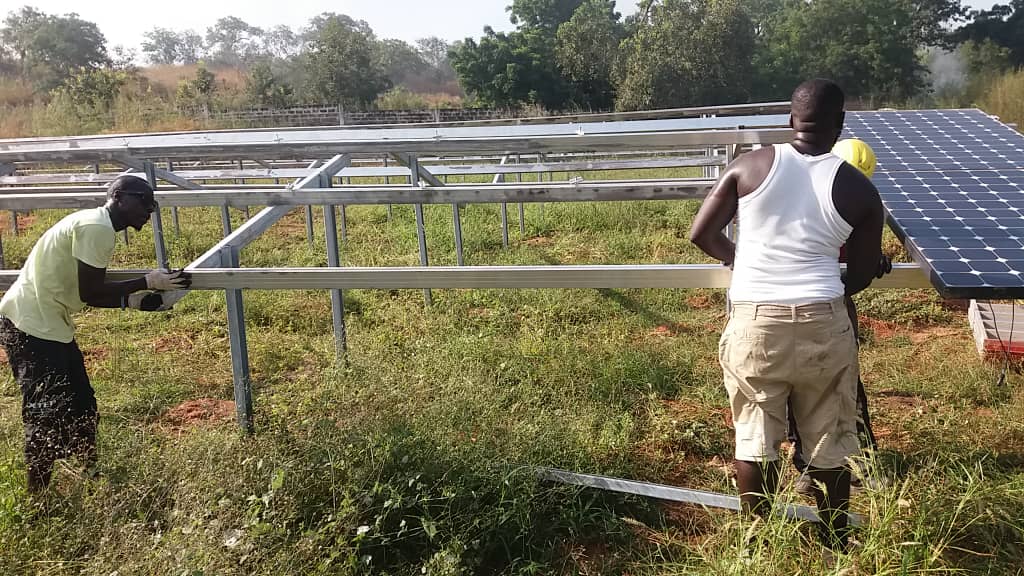 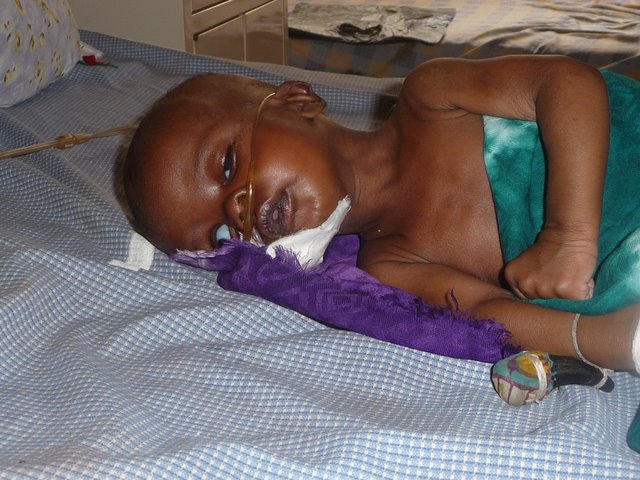 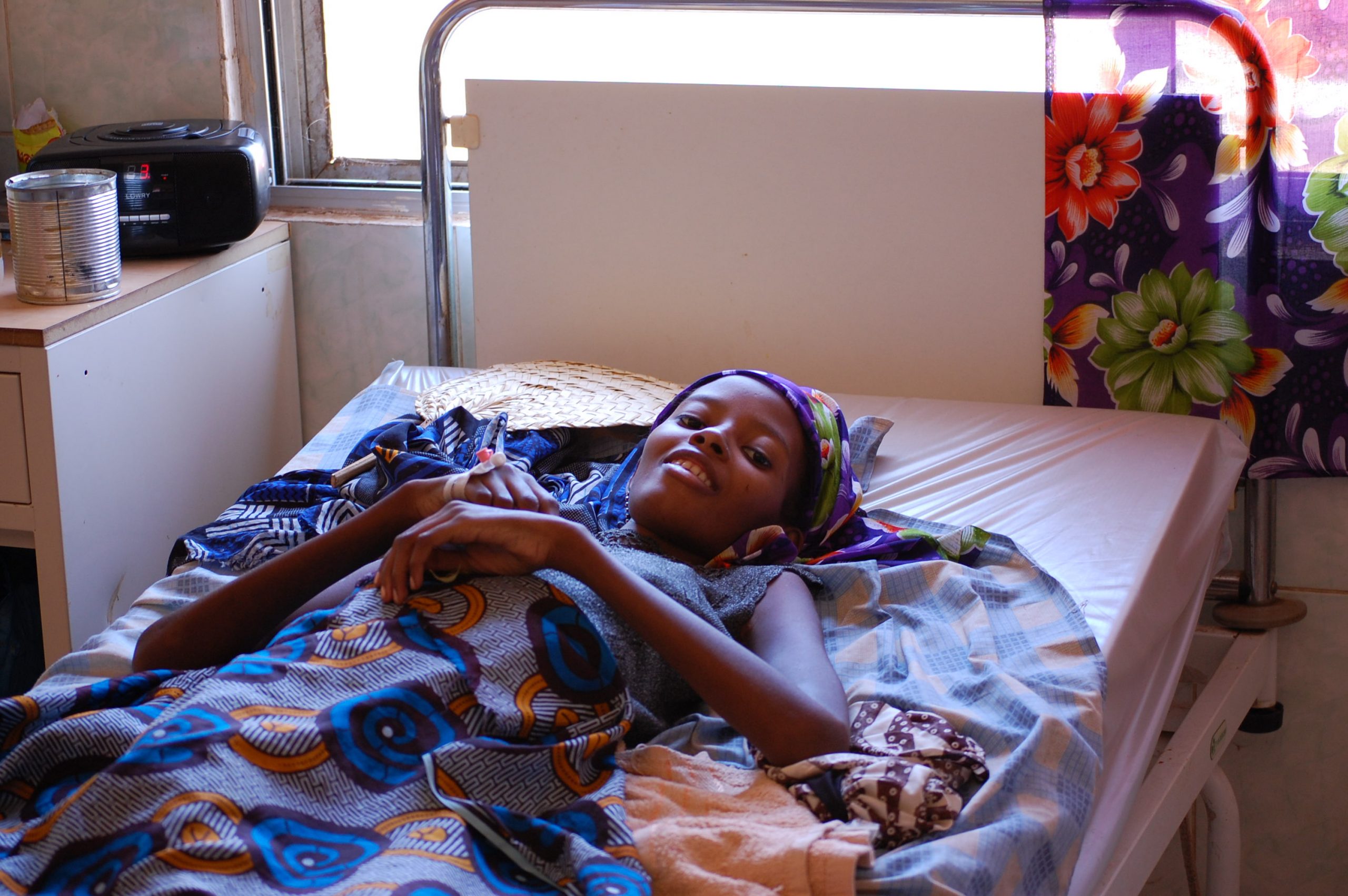 The issue of reliable electricity at Bansang General Hospital is an issue that is far too common throughout Africa. The local utility grid is unreliable, only providing power for 12 to 14 hours a day with frequent interruptions. When the utility grid is down, the hospital either has to go without power or run their generator – at great cost. Generating electricity with diesel generators is one of the most expensive ways to generate electricity.

In 2011, the British charity Bansang Hospital Appeal asked Power Up Gambia to help revitalize the small solar power project they had at the children’s ward. It no longer functioned due to damaged batteries. That started our involvement with Bansang General Hospital. We donated replacement batteries and started working with the hospital to build other solar power projects to provide electricity to other critical care areas.

The next project was a 3.4 kW solar system with battery backup to provide lighting to the hospital and supply key critical circuits. Unfortunately the batteries were damaged in transit to the site, and the system never fully performed to its design output. In addition, the heavy dust that commonly occurs in Bansang over the dry season created problems with the inverters and resulted in their shortened life span.

With the knowledge gained from these disappointments, and the need for reliability growing as the hospital grew, we started our current project. This design will be a hybrid 84 kW solar power system, connected to the local utility grid but with lithium ion battery back up for when the grid is not available. It will be housed in a secure container, cooled by air conditioning and secure from extreme dust, heat and humidity. Remote monitoring will allow information on the system performance to be obtained in real time, and the hospital’s electrical staff will be trained on the long term maintenance and monitoring of the system.